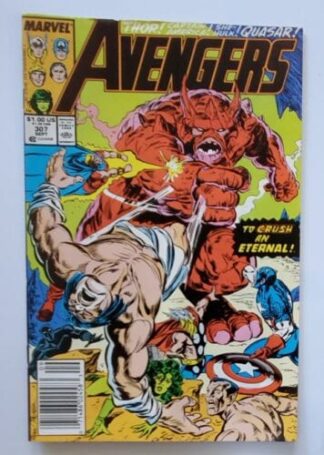 You're viewing: The Avengers Marvel Comics September 1989 Issue #307 “Metamorphosis” $5.85
Add to cart
Select the fields to be shown. Others will be hidden. Drag and drop to rearrange the order.
Click outside to hide the compare bar
Compare
Compare ×
Let's Compare! Continue shopping
2