Be the first to review “The Avengers Marvel Comics June 1985 Issue #256 “The Power Unleashed!”” Cancel reply 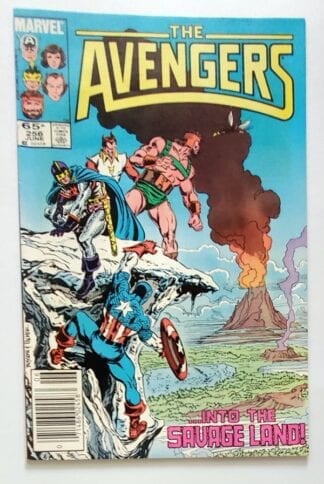